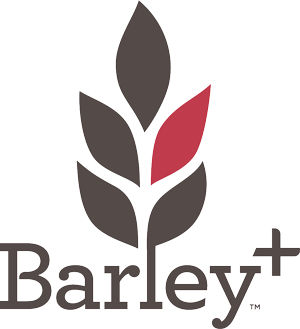 Barley+ is proudly the official cereal supplier of the South Sydney Rabbitohs. In November 2017, three Rabbitohs stars took the Barley+ 28 Day Gut Reboot as part of their pre-season training.

The task – Players substituted their normal breakfast with a ½ cup of Barley+ Muesli with low fat milk, high protein yoghurt and berries – a breakfast prescribed by their team dietitian for the prebiotic fibres found in Barley+and probiotic cultures found in the yoghurt. They also snacked on one Barley+ Muesli Bar per day, and replaced ordinary bread with Barley+ Whole Grain Wraps. All other training continued as usual.

And the results – Participating in the Barley+ 28 Day Gut Reboot assisted the players reach their fat loss and/or muscle goals during their pre-season training.

“We’ve made Barley+ part of our core foods within our nutritional program due to the incredible effects on gut health and weight loss. It not only tastes great but keeps our athletes fuller for longer and doesn’t make them crash an hour or so later compared to other cereal and muesli products.”

Read the full story at: http://ffgl.com.au/wp-content/uploads/2018/04/Rabbitohs-Results-Media-Release.pdf